Happy New Year to you all! Hope it's been amazing so far.

Alright, I haven't been blogging here much, most of my information goes on facebook and to my email list. So if you haven't already signed up these are the best places to find me.

I've locked in release dates for Dronish - 25th March 2015. At this stage no plans on a preorder, but if that changes I'll let you know :)

And I have a new series that I'm set to release book 1 on 3rd February 2015. And it will contain chapter 1 and a tiny slice of chapter 2 of Dronish at the end of this new release, so if you want an early sneak peak this is the place to find it :)

It is on Amazon now and will be on all retailers shortly (just have to wait for smashwords to load it across). 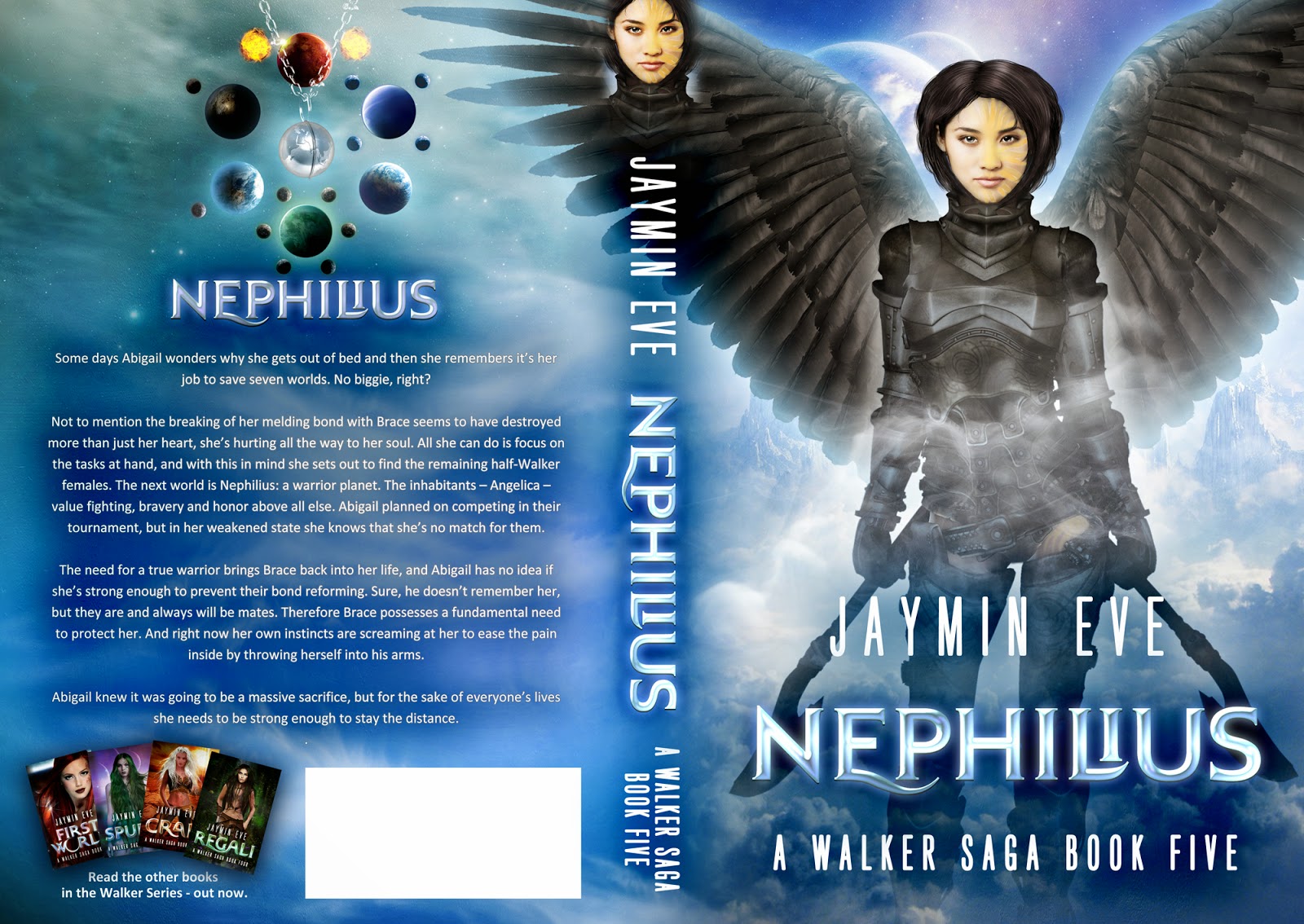 First draft of Nephilius is done. Holy major reveal in the last chapter too, I can't even believe it has jumped into the story so quickly

WOOHOOOO so freaking excited. I'm looking at October 28th for release date, so lock it in those calendars. I'll be back as soon as possible with first chapter and cover reveal. (And maybe a few other snippets).

You all rock, thanks for the masses of Walker love I've been receiving lately - right back at ya ♥♥
Posted by Unknown at 20:42 No comments:

Just checking in with my progress reports. I'm a bit over the 50% mark on Nephilius and I hope to have cover reveal in the not too distant future. And I've started work on book 2 in a Sinclair Story. This will be Matt and Candy's story. But let's get this Walker book done first :)
Posted by Unknown at 01:50 2 comments:

One of those days.

Writing is hard, putting yourself and your work out into the world is hard. I'm kind of getting the impression my romance sucks a little (or a lot) haha. I do see the point being made that it is a little unrealistic. I guess for me, I've always loved the romances where they don't make sense, where two people are so different and far apart that for them to be together it can only be love. Because then that's the strongest tie. Not just because they live in the same town or work in the same careers.

but I might be on my own with this. I wanted my heroine to be tough, have lived a hard life, but to still have remained a little innocent. To still have a soft side that with the right person and coaxing would appear. And I wanted my hero to be perfect for her, so he would do and say the right things.  Oh well, maybe a fail this time or maybe romance is not my thing haha. Best stick with fantasy.

I appreciate you all though, good and bad comments. It is helping me grow as an author.  I've learned a lot over this one year of writing.  And I'll continue to learn :)
Posted by Unknown at 02:11 6 comments: